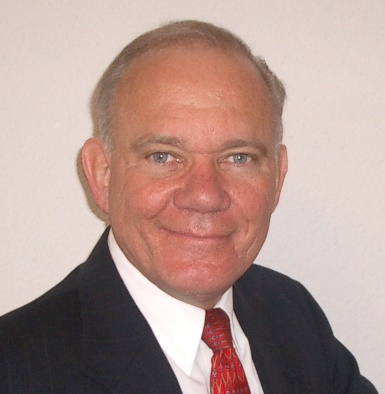 John graduated cum-laude with a BSIM from the Krannert School of Management at Purdue University (1974), completed the pre-med curriculum at University of Washington (1977), obtained an MBA in International Management from Thunderbird School of Global Management (1979), and has completed advanced management studies at Oxford University, England. 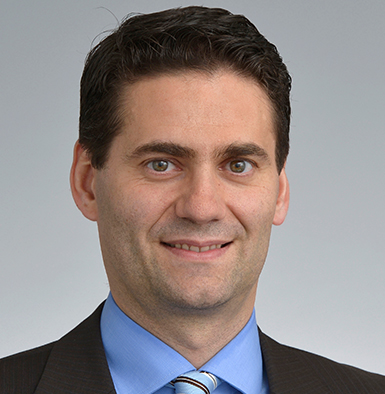 Email: [email protected]​
Javier is a Private Equity and Life Insurance Linked Investments specialist. He is an experienced executive with a special focus on origination, structuring and execution of transactions tailored to the risk appetite and capital optimization needs of life insurers, with background both in structured finance in capital markets and reinsurance.

With over 20 years of experience, he has worked for a range of top-tier firms in private equity (Elliott), asset management (Credit Suisse), insurance (Zurich, Generali), reinsurance (Swiss Re) and actuarial consulting (Tillinghast – currently Willis Towers Watson). Initially developing his career as a senior actuary, he moved later on to more transaction focused roles, holding executive positions as Head of the EMEA Life & Health Structured Reinsurance Solutions in Swiss Re and as responsible for a USD700m fund within the Insurance Linked Strategies hedge fund unit of Credit Suisse. On his previous role, he worked with the private equity / hedge fund Elliott Management in a role as Head of Business Development of MedVida, their leading European asset intensive life run-off proposition.

Javier is a qualified actuary (FIA), fellow of the UK Institute of Actuaries, and the Spanish Institute of Actuaries. Additionally, he holds the CFA (Chartered Financial Analyst) qualification. Prior to that he obtained university degrees in Business Administration and in Financial and Actuarial Science in ICADE (Universidad Pontificia de Comillas).

He has lived and worked in Madrid, Milan, London and, over the last fifteen years, in Zurich. Married and with three kids, if any free time is left, he enjoys spending it practicing sports, particularly tennis and skiing. 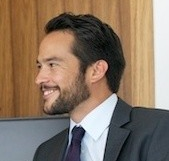 Email: [email protected]
Jay Vontobel has 15 years of experience in international investment management and capital advisory. He specialises in fundraising for private market funds and capital placement for direct opportunities. He has experience in energy infrastructure project finance working alongside German ASEAN Power in Thailand and Vietnam and earlier Themis Energy in Africa. He is also an advisor to fintech and medtech start-ups.

Previously, he was senior associate at emerging market focused Abraaj Group where he developed funds targeting energy infrastructure, private debt and real estate through strategic acquisition and organic hires. There, he also engaged as project manager for funds targeting growth and buyout investments in Sub-Saharan Africa, North Africa, Turkey and Latin America raising USD2.2b in investor commitments. Prior to that he was on the fundraising team at Doughty Hanson.

From 2006 he was a shareholder and director of Vietnam Holding Asset Management leading the firm as first local manager to fully integrate ESG in 2010. In 2020, he helped arrange a management buyout of the business by a group including the investment team in Vietnam. Before that he was an analyst at Swiss Life Asset Managers and Julius Bӓr Bank, as well as political analyst at the United Nations 64th General Assembly in New York.

Jay holds a Masters in economics from the University of Zurich and a MBA from INSEAD. He is based in London and has lived and worked in Zurich, Singapore, Dubai and Ho Chi Minh City. Whenever possible, he enjoys time with his young family as well as playing fives, tennis or skiing depending on the season. He speaks English, German and French. 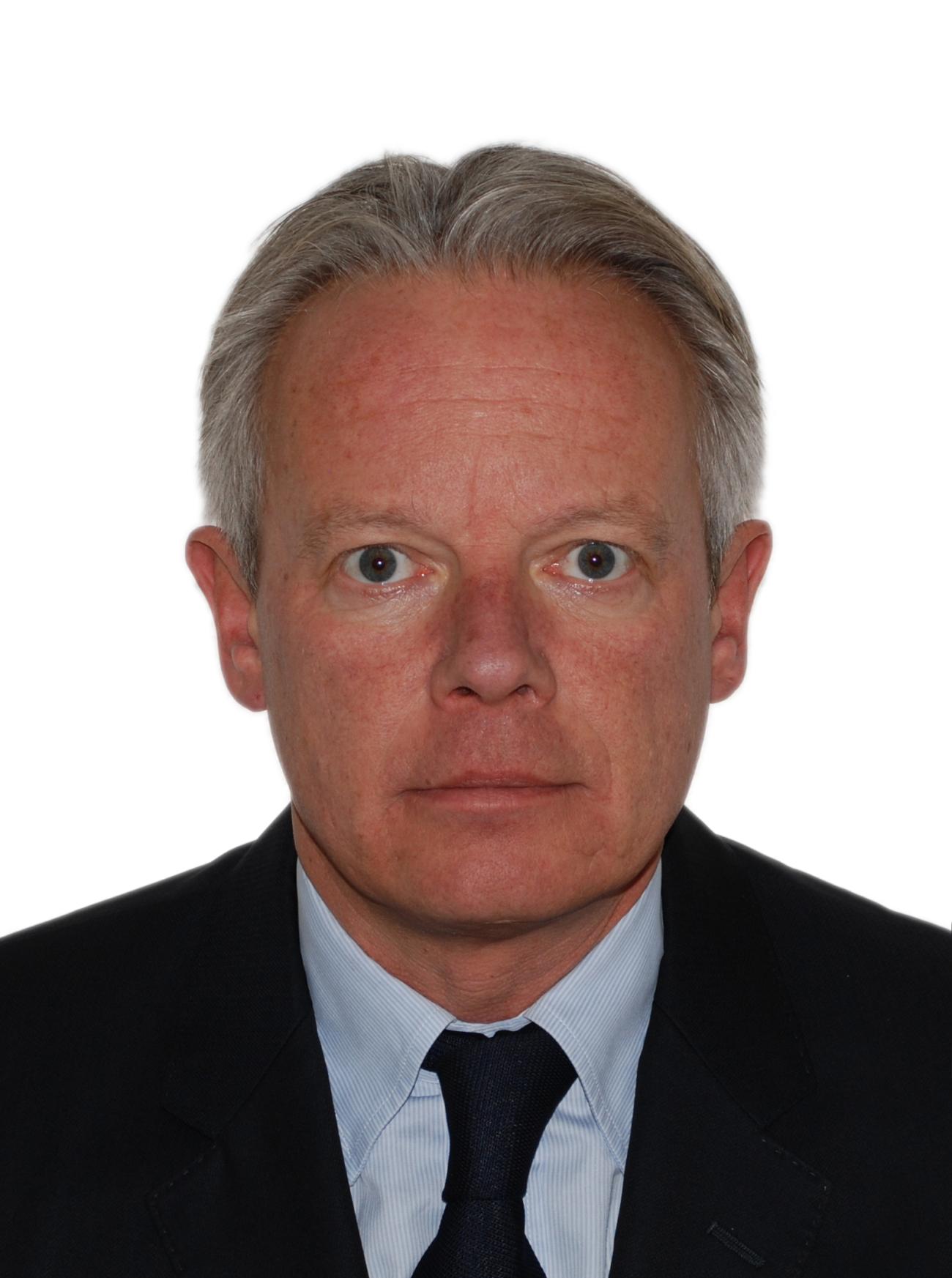 Email: [email protected]
Alessandro is currently a real estate consultant advising a family office in their direct commercial property investments in Western Europe and Recore, a UK asset manager. He is an experienced real estate investment professional with a strong research and strategy background and has an extensive global network of real estate investor contacts.

Previously, from 2014-15 he was Head of Global Real Estate Investment Strategy and an Executive Director at Zurich Insurance Group, responsible for global real estate strategy, cross- border investments, and transaction sourcing and analysis and asset management.

From 2010-13 he was Head of Global Investor Solutions at Aberdeen Asset Management in Brussels, advising clients and responsible for business and product development; and was a Board member for Aberdeen’s multi-manager funds.
From 2005-10 he was Head of Global Investment Strategy at Aberdeen Property Investors, responsible for investment strategies for the European and Asian funds and segregated accounts.
From 2001-05 he was Head of European Research at Catella Property Group in Brussels, running a pan-European team and projects for Investment Management companies.

From 1998-2001 he was Senior Researcher at Security Capital in London & Brussels; his earlier career included research roles at Eurostat (European Commission) and Ifo-Institute for Economic Research in Munich.

He has a MA Degree in Economics from the Ludwig-Maximilians-Universität, Munich, Germany, is a member of RICS and speaks English, German, Italian and French. 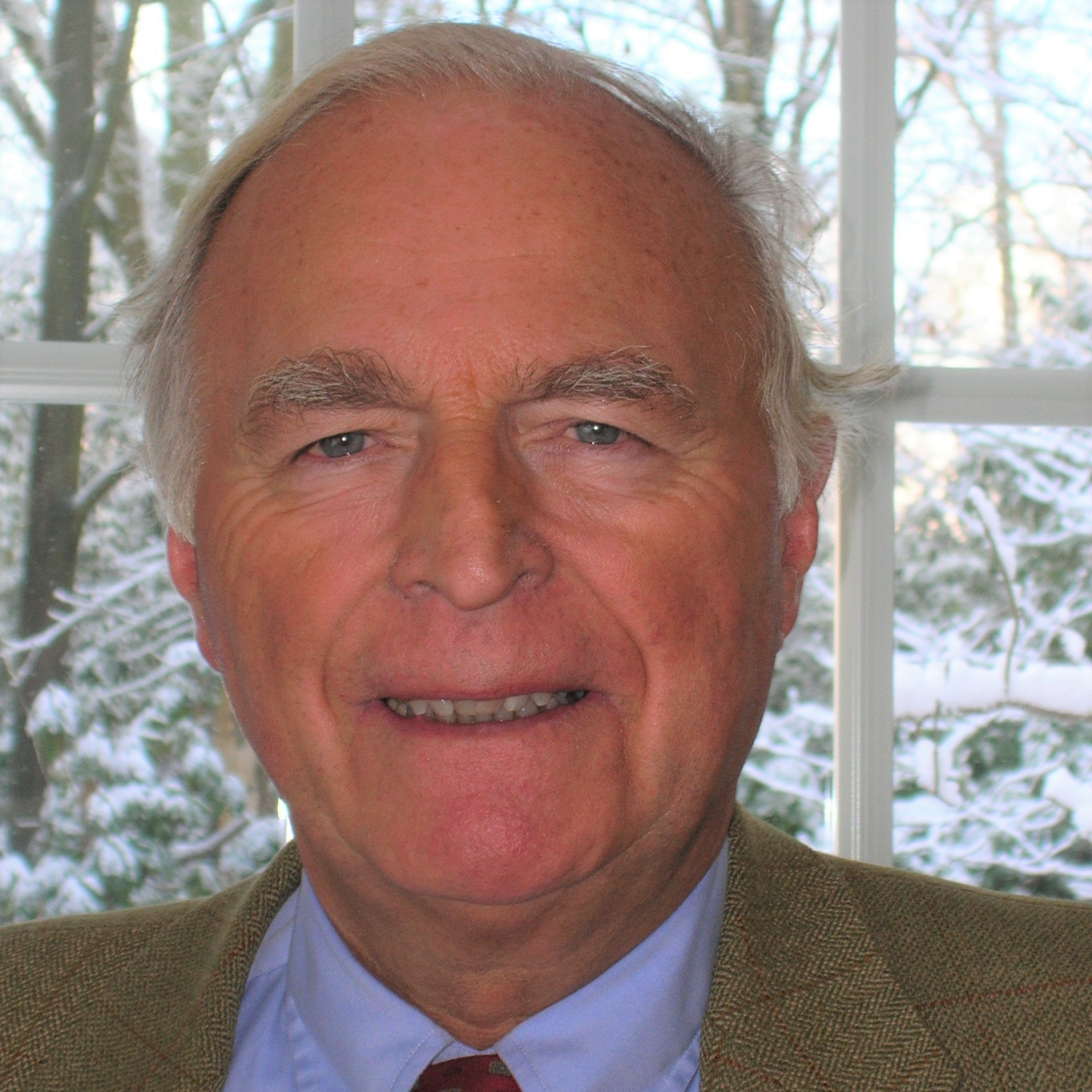 Email: [email protected]
Robert J.W. Van den broeck has more than 50 years of international banking and corporate management experience. He serves as independent director on several Boards and is an Advisory Board member in a few companies. Furthermore he is active in management consulting through his company Hudson Finance nv, focussing on strategy, organization, corporate finance and M&A.

He was co-founder and chairman of Privast Capital Partners, a venture capital fund in Brussels, which he started in 1999 and which was liquidated in 2012, after the exit of 13 portfolio companies in the Benelux, France and the U.K. In the past he held senior management positions with Exxon, Citibank and Bank Brussels Lambert, and until 1996 he was Managing Director and CEO of Plouvier-Kreglinger, an international transport, trading and investment group, based in Antwerp. Until 2016 he was a consular judge at the Commercial Court of Antwerp.

He holds a Master degree in commercial engineering (“ingénieur commercial”), as well as in applied economics from Antwerp University, and an MBA from INSEAD, Fontainebleau in France.
Past independent directorships include: Barco, Bank Indosuez Belgium, Bank Corluy, LBC Tank Terminals, De Smet Group, and V.E.V. 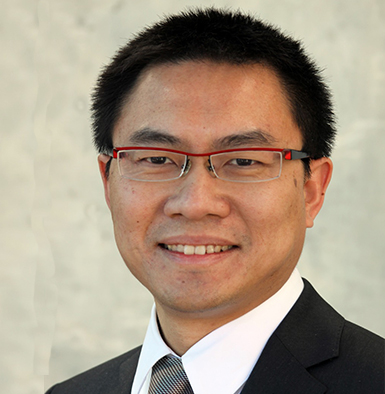 Jason Yap is a Senior Executive with over 18 years of experience in the Pharmaceutical and Biotechnology industries.

He has worked for a range of large, mid-size and pharma/biotech startups. Jason Yap is an experienced executive with a special focus on regulatory drug development, having overseen various early (pre-Phase I) and late stages (Phase II-III) development assets through to commercialization in global markets including the USA, EU and rest of the world. Additionally, Jason Yap has developed developmental expertise in diverse therapeutic areas such as oncology, rare diseases, autoimmune and cardiovascular diseases.

Jason Yap has an Executive MBA in General Management from the Thunderbird School of Global Management. Additionally, he holds a Masters Degree in Toxicology and Bachelor Degree in Biochemistry.

He has lived in Malaysia, UK and USA, and over the last ten years, in Switzerland. He is married and enjoys traveling, skiing and participating in alpine marathons in his spare time.